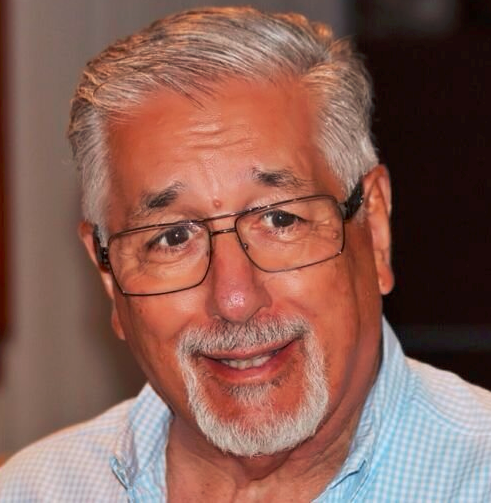 Dr. Albar Martucci, MD is an endocrinologist and former (retired) CEO of MSD, a multinational pharmaceutical for Latin America. He currently acts as Medical Director for an 80-inpatient hospital located in Caracas Venezuela and also works as a consultant in the medical and bioethics fields.

His corporate career in MSD began in 1983 when he he joined Merck Sharp & Dohme of Venezuela as Medical Director and continued his career there for over 30 years acting as Marketing Director, Operations Director and ultimately Managing Director. Albar Martucci was transferred to Buenos Aires, Argentina and relocated to Brazil as Managing Director for the mentioned pharmaceutical company.

Earlier in his career he was dedicated to the academic world where we acted as an Associate Professor of Pathophysiology at the Medical Faculty of the Venezuelan Central University and held private practice.

Thought his career at MSD he participated in organizing seminars, and monitoring of Clinical Trials second and third phased, that includes the monitoring of Crixivan in second phase (for the treatment of AIDS).

Dr. Martucci is a physician graduated at the Venezuela Central University and has a Master of Science degree from the University of Toronto.