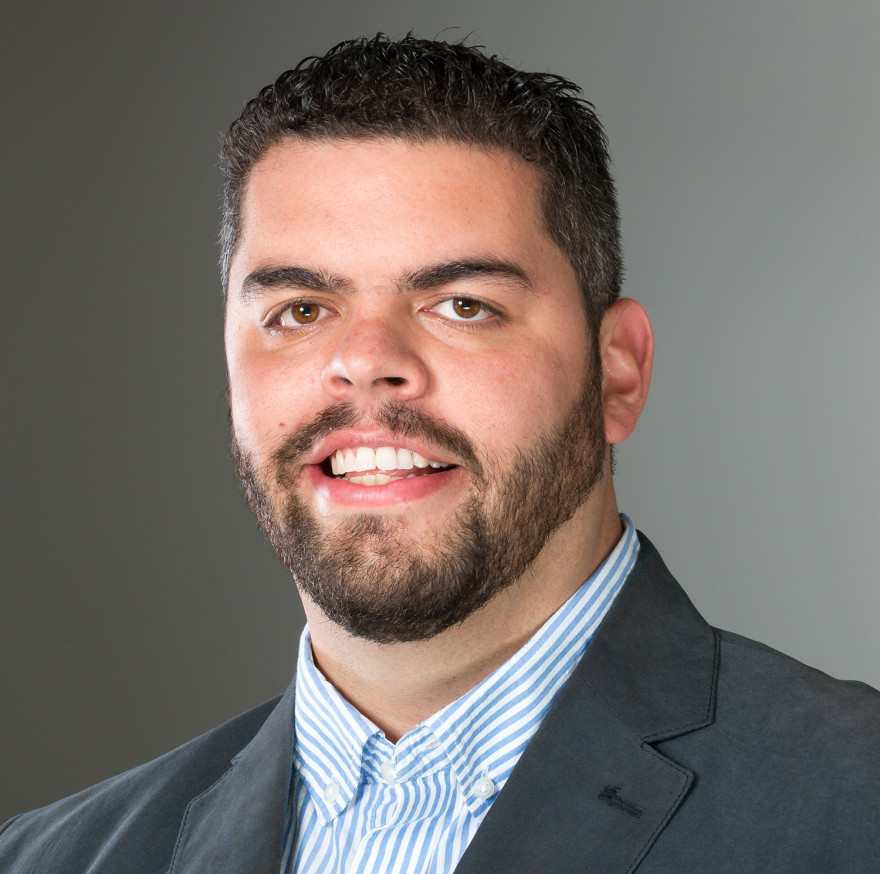 Victor David Melo is a communications professional specialist in digital journalism, brings more than 13 years of experience in social media to his position. He was part of the editorial team of El Universal newspaper in Venezuela and later worked as the information coordinator for El Nacional sports section in the same country. Earlier in his career, he worked for La Voz newspaper, covering politics, events, community, and sports. He produced radio programs for Ateneo 100.7 FM, and was a contributing writter to airline publications Aserca Report and SBA Report, as well as online portals elestimulo.com, 90min and 12up.

Victor has extensive and impressive experience with the two most important print journals in Venezuela, with credits that include news coverage, reports, chronicles and opinion pieces of high relevance. His work here subsequently earned him the respect and credibility necessary to assume leadership roles in El Nacional. In this capacity, he was in charge of assigning editorial guidelines to the group under his direction, and editing and prioritizing daily content for both the print and digital versions.

Throughout his career, Víctor has not only demonstrated talent and creativity to fulfill his responsibilities in a high-pressure environment, he has also demonstrated a great capacity for adapting to difficulties, and the ability to motivate other professionals to achieve better team performance.

In recognition of his skill and talent for writing, Victor was invited to pen the epilogue for “”Luis Salazar, el hombre con la voluntad de hierro”, a book written by Omar Suarez Pieters in 2011. In addition, Victor’s narrative elaborating on the perfect game of Felix Hernandez, written for the newspaper El Universal, was selected to be published in “70 años de hazañas deportivas”, a book edited jointly by the Editorial Group Cyngular and Banesco Banco Universal, and curated by Cristóbal Guerra.

Victor’s achievements extend beyond the field of sports journalism. He was in charge of the social network unit for PRODU, building a strong community around the brand, and successfully increasing interaction with senior television and advertising executives in the United States and Latin America. Additionally – for the same company – he wrote news articles, conducted interviews and hierarchized the information in the OTT / VOD source.

At DMH & Associates Communications, Victor has been responsible for designing strategies and developing content for social networks of various clients; using his ability to edit videos and slideshows. He has also been in charge of writing press releases, translations, marketing and PR efforts for companies such as Epelboim Development Group, FIBA, AxiomSL, gA, Cisco, Pan Am, Pioneer and ExpoCredit.